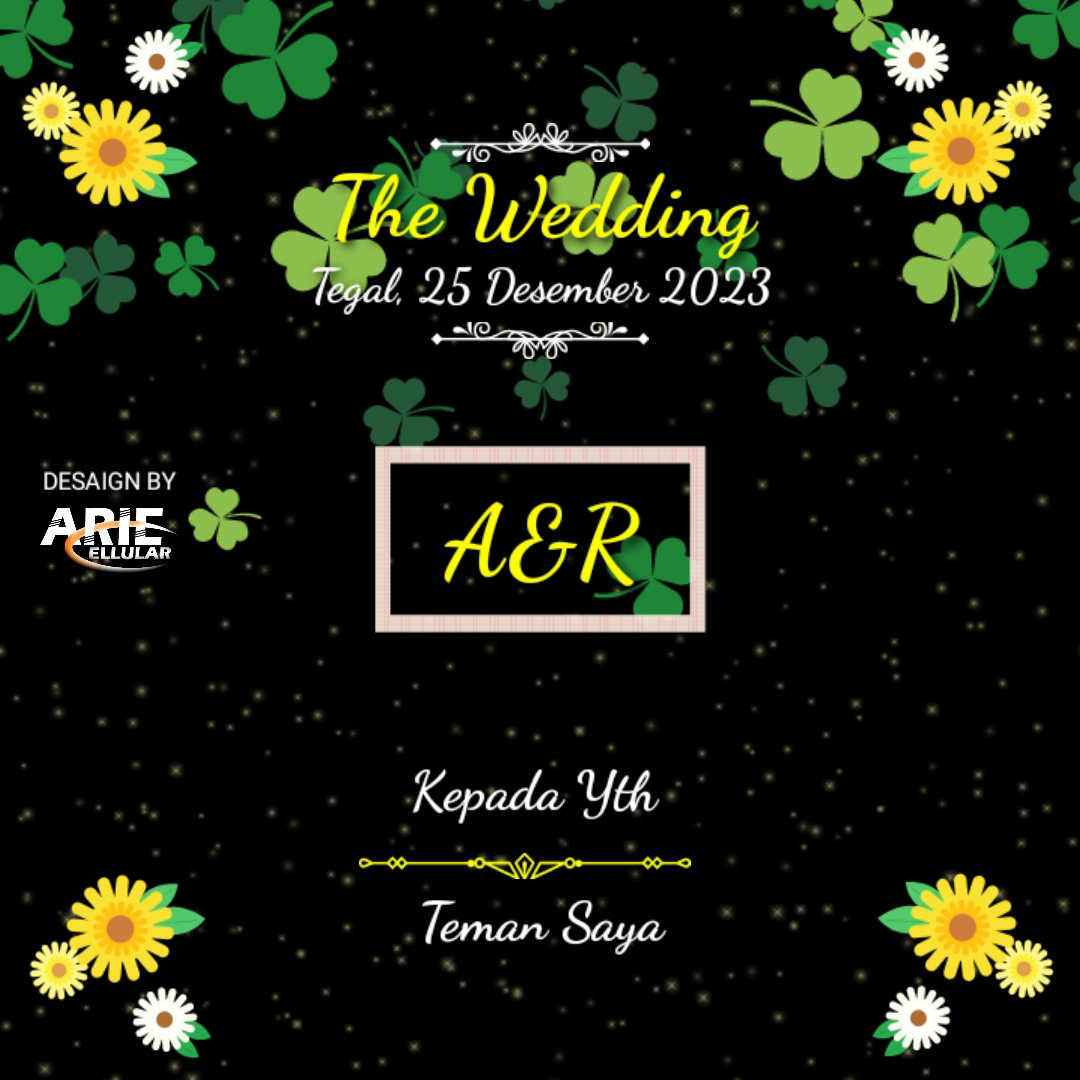 
The Blonde and the Lawyer

A blonde and a lawyer are seated next to each other on a flight from LA to NY.
The lawyer asks if she would like to play a fun game.
The blonde, tired, just wants to take a nap, politely declines and rolls over to the window to catch a few winks.
The lawyer persists and explains that the game is easy and a lot of fun.
He explains, "I ask you a question, and if you don't know the answer, you pay me $5.00, and vise versa."
Again, she declines and tries to get some sleep. The lawyer, now agitated, says, "Okay, if you don't know the answer you pay me $5.00, and if I don't know the answer, I will pay you $500.00."
This catches the blonde's attention and, figuring there will be no end to this torment unless she plays, agrees to the game. The lawyer asks the first question. "What's the distance from the earth to the moon?" The blonde doesn't say a word, reaches into her purse, pulls out a $5.00 bill and hands it to the lawyer. "Okay" says the lawyer, "your turn."
She asks the lawyer, "What goes up a hill with three legs and comes down with four legs?" The lawyer, puzzled, takes out his laptop computer and searches all his references, no answer. He taps into the air phone with his modem and searches the net and the library of congress, no answer. Frustrated, he sends e-mails to all his friends and coworkers, to no avail. After an hour, he wakes the blonde, and hands her $500.00.
The blonde says, "Thank you", and turns back to get some more sleep.
The lawyer, who is more than a little miffed, wakes the blonde and asks, "Well, what's the answer?" Without a word, the blonde reaches into her purse, hands the lawyer $5.00, and goes back to sleep.

2. What did the lawyer want to play with the blonde?
a. hide and seek
b. chicken limbo
c. jump rope
d. guessing game
e. scrabble

5. Who was cleverer, the blonde or the lawyer?
a. the blonde
b. the lawyer
c. none of them was clever.
d. Both were clever.
e. They were the same.

6. The word “miffed’ in the last paragraph has the similar meaning to…
a. shy
b. happy
c. generous
d. doubt
e. angry